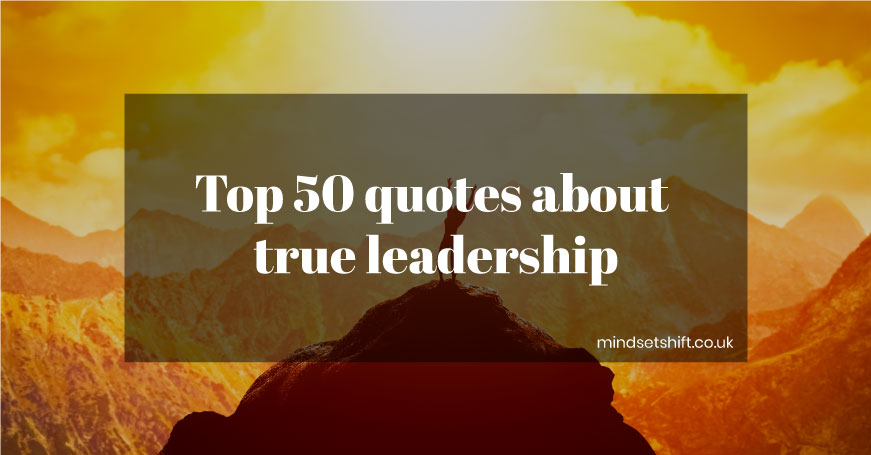 Every person is called to leadership at some point in their life. Sure, it’s not generally something as drastic as becoming President of the United States or Prime Minister of the United Kingdom, but there are times in everyone’s lives when we must rise to the occasion and take the helm.

There have been many charismatic and strong leaders throughout history who have passed down their words of wisdom through memorable leadership quotes to help people appreciate their power and the responsibility that comes with it. Many people have changed their lives and the lives of others around them as a result of such leadership quotes.

These quotes, which range from bold changemakers like Nelson Mandela to fashion icons like Coco Chanel, will make you feel invincible and ready to take on the world. Don’t forget to include some on your vision board or post them somewhere you’ll see often to remind yourself of how powerful you are!

The most important takeaways from these top leadership quotes:

Each of the people named at the end of these leadership quotes developed their words as a result of their own life experiences directing and educating others. They all held various positions and had distinct leadership styles, but they all had basic values about what it takes to be a leader. Leadership is about influence rather than authority. Great leaders inspire and motivate others to work together for a purpose greater than themselves. In doing so, they alter the course of history.

There’s a reason why one or more of these leadership quotes sparked a surge of inspiration in you. They reveal the truth about who you are, who you aspire to be, and who you are becoming.

If some of those quotes have resonated with you and you want to develop your leadership skills contact us at mindsetshift.co.uk or you can link it to the coaching page on the website 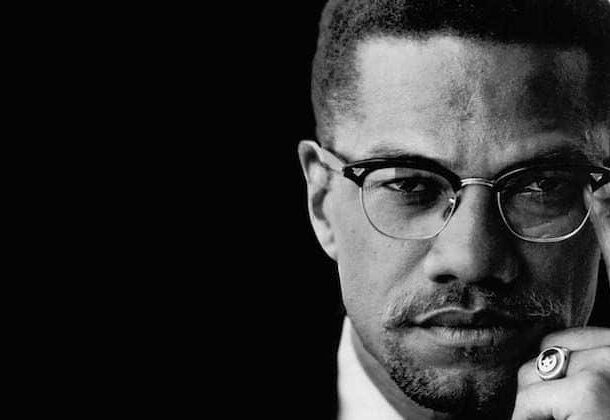 Are we friends on social media, yet? Use the buttons below to connect.
Instagram Linkedin-in Twitter
Designed by Dynamiteage
Thanks for visiting and here's my gift to you!

Sign up to my newsletter to get more content and as a thank you there is a selection of 2 books to choose from.